Sorted by date, most recent first 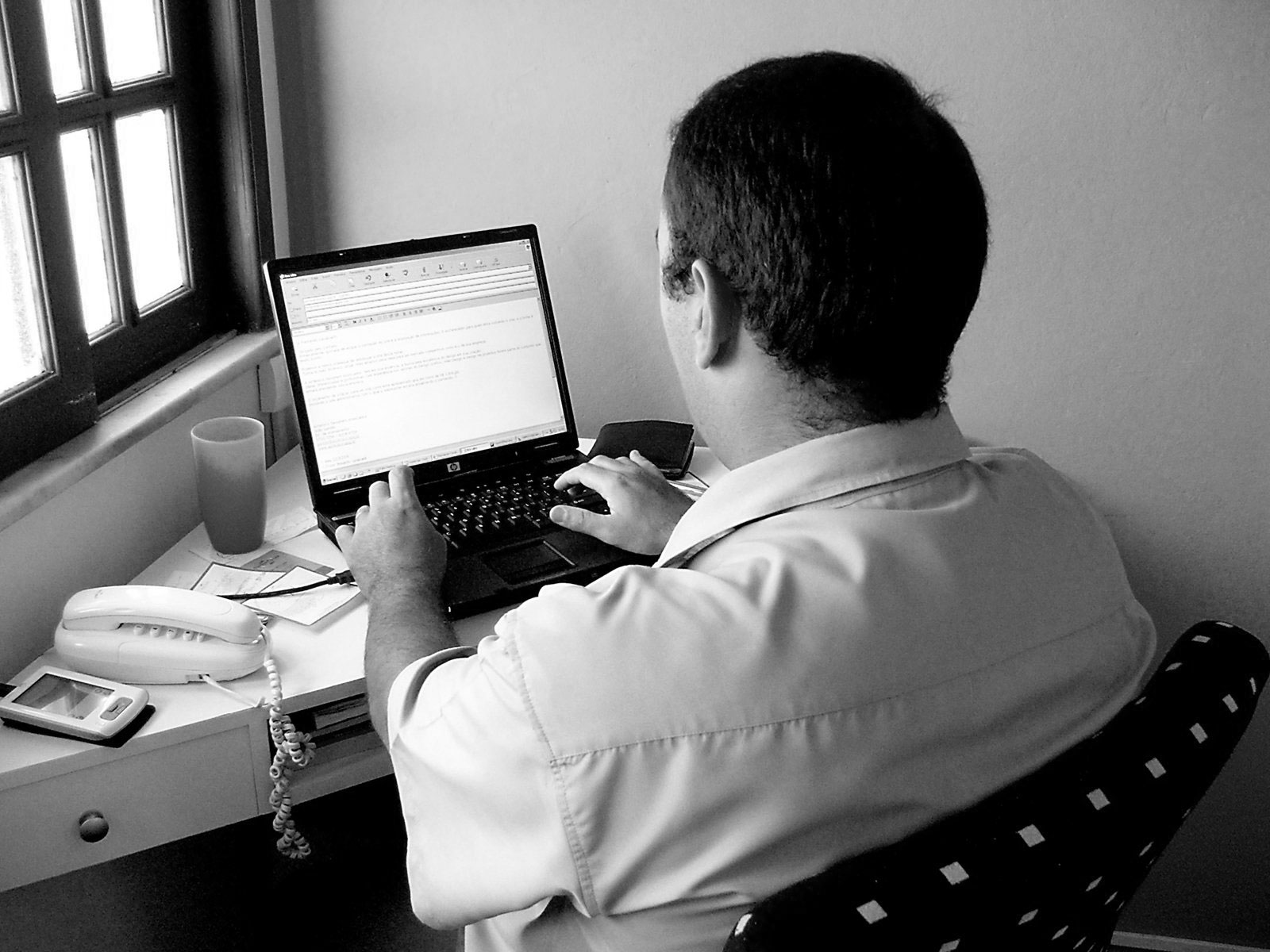