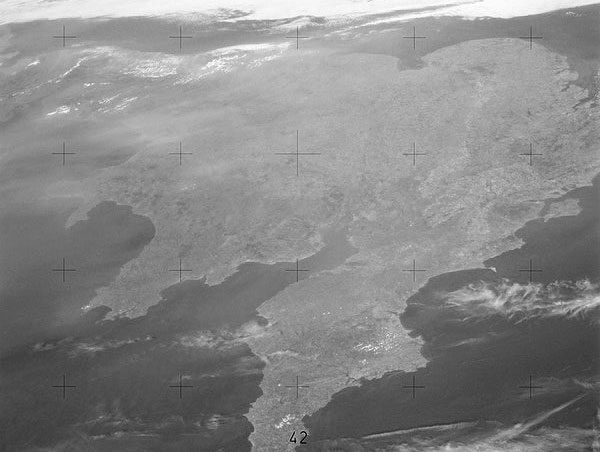 The petitions with the most evenly distributed support across the UK. No matter where you live, people seem to like these.