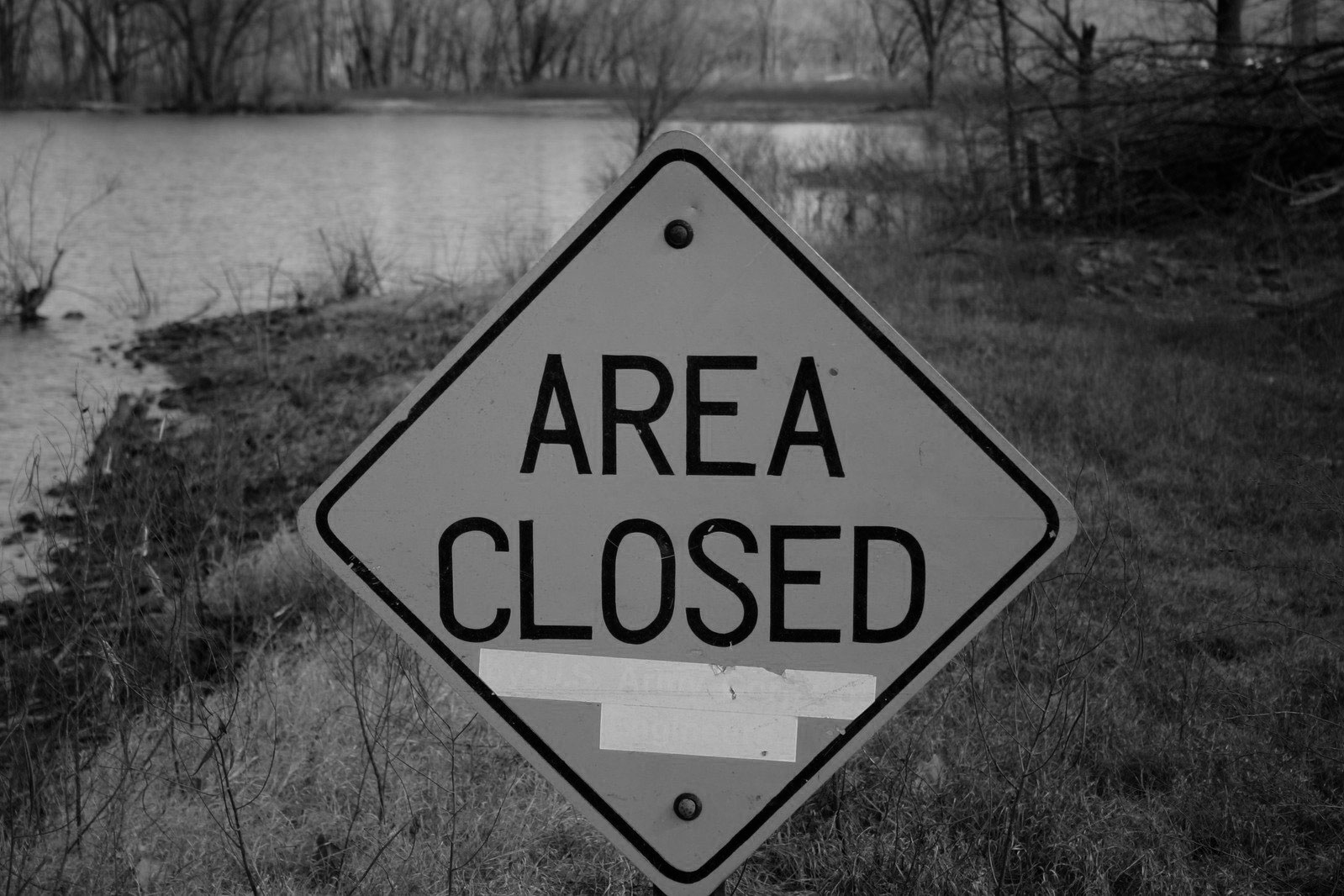 These are the petitions which have closed. You can no longer sign these, but you can still discuss them here.