Petitions that have reached the threshold for a Commons debate 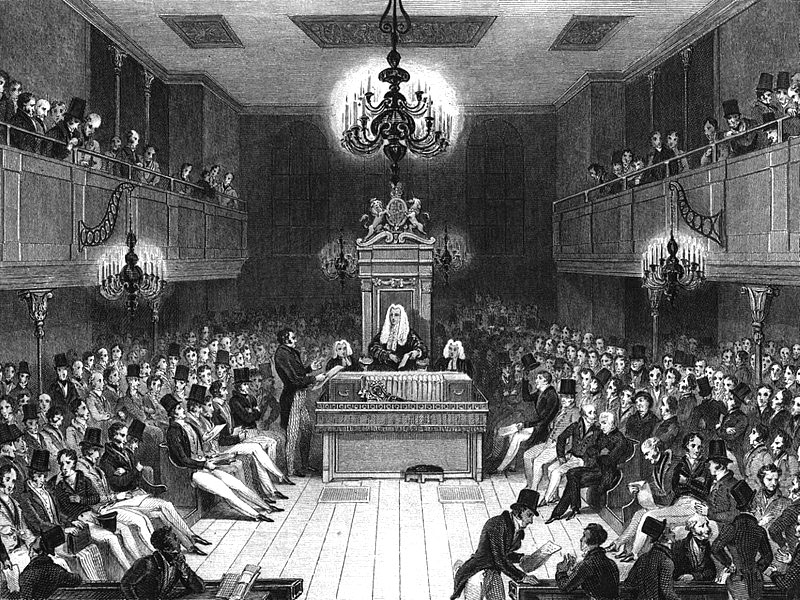 If a petition reaches 100,000 signatures, it will be considered for a debate in the House of Commons. Not all petitions which reach this number actually get a debate, and in some cases a single debate will be held which covers multiple petitions. But all of them will be considered by the Petitions Committee and responded to appropriately.

Where a debate is held, we provide links to the official transcript at Hansard and the ability to view the debate on Parliament's YouTube channel.